Recovery from drug use: Counselling vs. Peer-to-Peer Mentoring – a success story 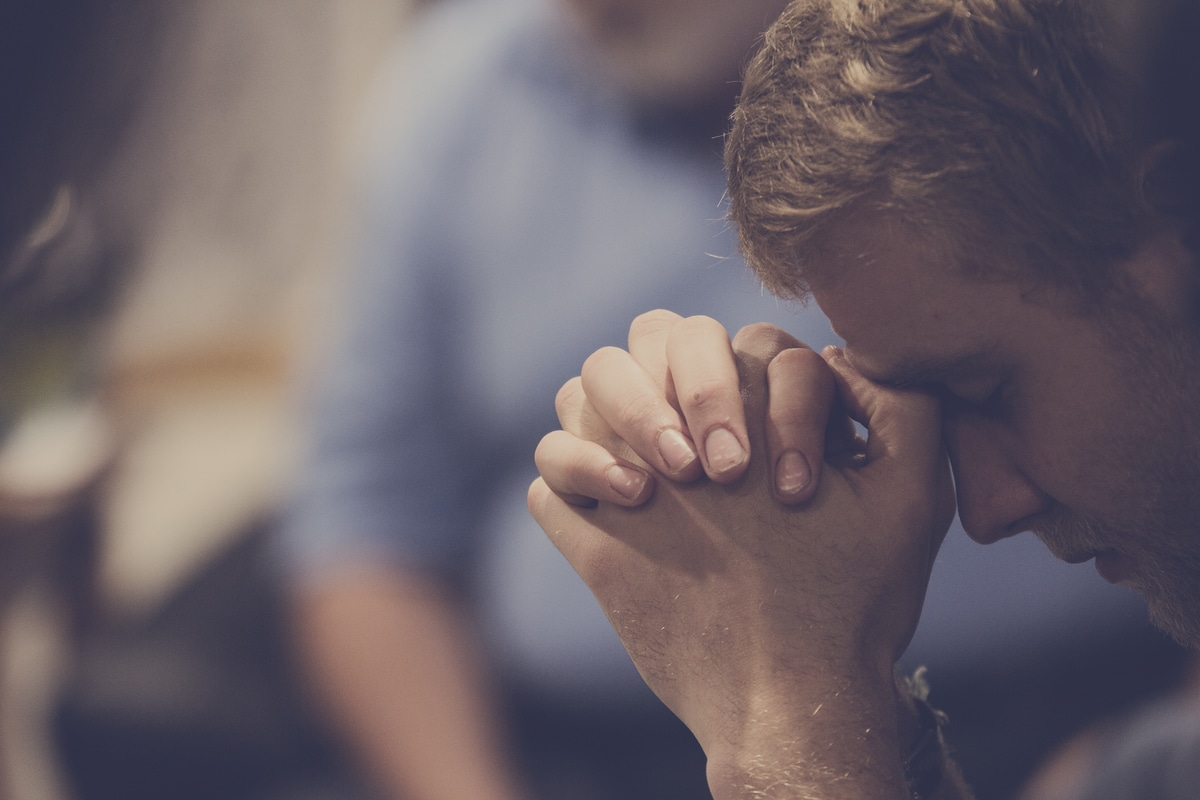 Former drug user Jaron shares his journey of recovery and how Betel’s peer-mentoring system made a difference. He now has a desire to help others find what he has found.

I’ve been using drugs since the age of 14, thinking I was not harming anybody, not even myself.  I used drugs so I could be confident and feel elevated in any situation or circumstance. I come from a big family and enjoyed having a lot of friends who were understanding and always willing to listen, however with a clouded mind I could not see past the obvious.  I felt lonely with the attitude of “me against the world”.  I was an angry, selfish, greedy and very self-centred person whose only thought was personal gain with money and drugs.  This lifestyle consumed me so badly that even the consequences didn’t scare me anymore.  After my first prison sentence, I accepted the fact that this is all I know and all I’ll ever be is a criminal so I careered ahead along a path of self-destruction.

Whilst being in various correctional institutions I sought help.  I saw counsellors, psychologists, and to the point of getting a psychiatric evaluation.  I did so many recovery courses with fancy titles such as: Anger Management, Relapse Prevention, Substance Abuse, Cognitive Thinking, Self-Management, Recovery Training, etc.  To me diagnosing the problem was the easy part and being aware of the consequences was already second-nature.  In spite of what these courses tried to instil into me, it just wasn’t as simple or as mathematical as one plus two equals three.  Sitting in front of professional help, I learnt to memorise the various formulas (usually made into cute acronyms e.g. H.A.L.T. = this acronym was supposed to remind me to take a moment (HALT) and ask myself if I was feeling Hungry, Angry, Lonely, or Tired which, in turn, was supposed to modify my decision-making) in order to pass the course and get rewarded for having attended.

Yeah, I would talk the talk for an hour just to please the counsellor but as soon as I left the room I would slip right back into my old ways – in fact I would actually self-talk the very same acronyms whilst actively using drugs or acting out my aggression, laughing to myself while mocking their various methodologies.

Yep!  Been there! Done that! I’d would give them a call from time to time but there was no real personal relationship of trust and hence no bonding with them. I ended up shutting them out. How could they possibly understand me? They have never even remotely walked on the same side of the street as me.

When I entered Betel’s recovery program my only thought was to get clean, find a daily rhythm that suited me and, in short, get on with my life.  Could rehab work for me?  I doubted it. I’d heard so many stories of how drugs were just as freely available in rehab centres as in the street, and that it was so easy to manipulate the rehab system to one’s advantage.

The difference with Betel

Betel was different, however. I soon found out that the leaders of the residences had all been down the same path as me.  A “shadow” or “buddy” was assigned to me for those first two weeks.  Then I realized that two different dynamics were happening simultaneously: on the one hand I was a newish resident adjusting to this new community environment, and on the other hand, after a couple of weeks, I was put in charge of a newly-arrived resident as his “shadow” or “buddy” in the same way that a “shadow” or “buddy” had been assigned to me.  Looking back I realise that, more than just counselling, this was peer-to-peer mentoring.  The authority chain, rather than being a hierarchical structure, was actually a “flat” structure. Yes, there was always someone in charge but he was one of us, doing the same kind of work as us, and often working harder than any of us.  He was, first and foremost, an example to follow rather than just another “talking head”.  I would watch him react to the pressures and challenges around him, yes, even deliberately putting him to the test myself on occasions.  Hey! I needed to know that he was genuine, not just another self-interested fake.

How I overcame my dependence on drugs

With this one-on-one peer mentoring structure I learned a different lifestyle mainly by observing others.  On a daily basis, I found myself learning not only how to identify my problem but, more importantly, what it was that fuelled my desire to use drugs which had always led to the same consequences and the same negative, ingrained lifestyle.  Learning from other peers helped me to first of all change my core beliefs, which in turn altered my lifestyle.  I learnt in Betel that authentic Christianity, far from making me religious (believe me, today I still hate religion and religiosity), gives me the tools to change my moral code from something unstable and unpredictable to something genuine and constant (i.e. what is “good”, instead of being defined by me – and that definition changing depending on what might be “cool” on any given day – is best defined by the Creator himself).

I now follow a belief that gives me a second chance at life, one that produces a change that is enduring and that today inspires me to walk beside others who are walking down that same destructive path that I once did, encouraging them to discover for themselves that, yes, there is a way out and that it is possible, so long as he is willing to put in the hard work.

Now it is my passion to help and encourage other guys who enter the Betel program to, hopefully, find what I have found.