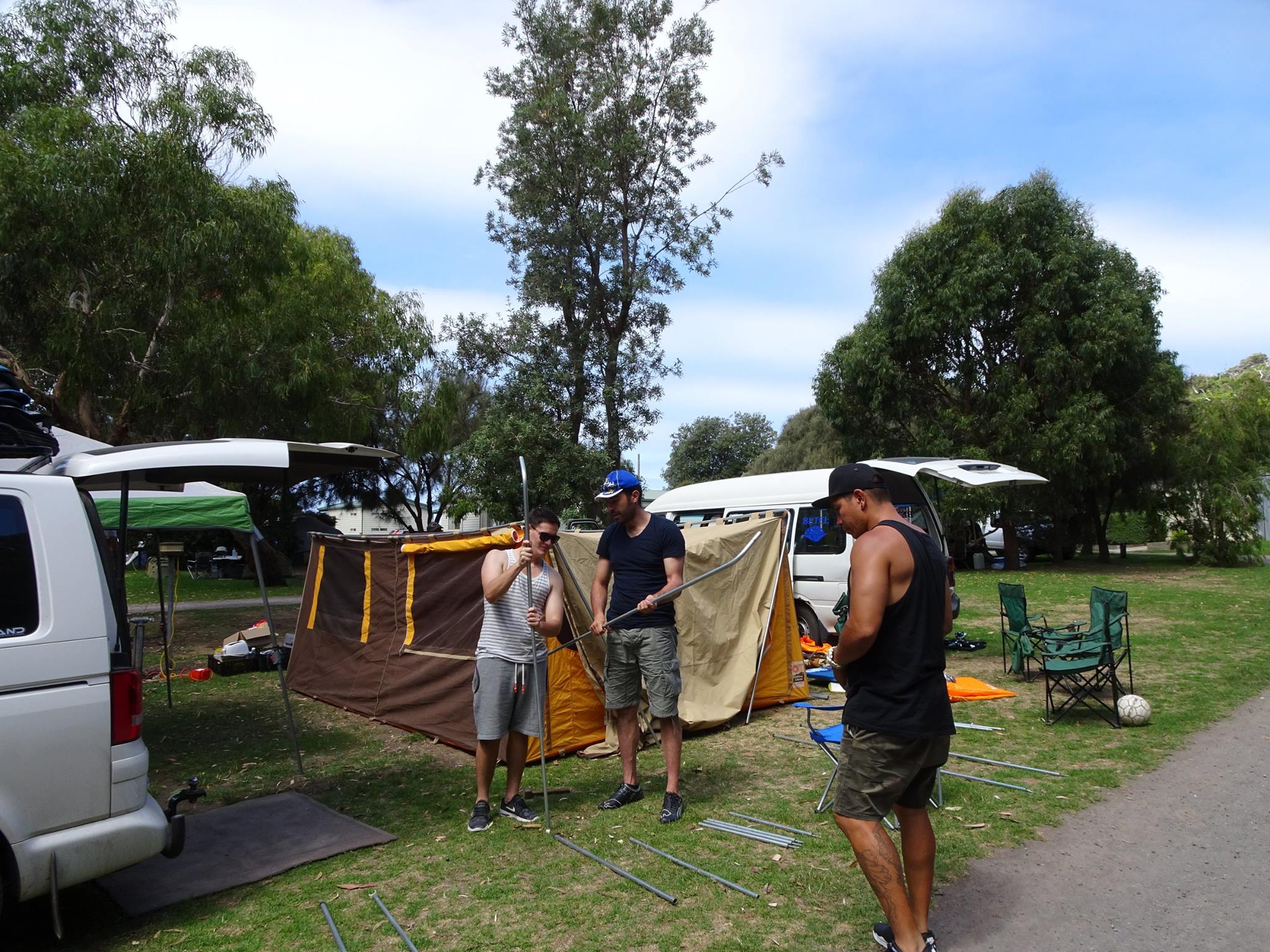 Everything in my life took a turn for the worse when I was 11 years old. My father left home, and soon after I began experimenting with alcohol and sniffing solvents. Five years later I moved on to cannabis, ecstasy and speed. I was never really addicted to any substance until the moment I took heroin. It hooked me straight away. My addiction got to the point where I couldn’t even eat without a ‘hit’. Eventually, there was no more high. I had to take the drug just to function. I overdosed eight times and was in and out of jail for six years. During my last stint in prison, I decided that I wanted to change but I didn’t know how. I couldn’t break free of my addiction. Another eight years passed before some Christian friends told me that Jesus could heal me. I began to pray, but I’d been an addict so long, I didn’t know how to change my behaviour. One day, a friend found out about Betel on the internet and I decided to give it a go. The moment I entered the doors, I felt peace and at home. Although it was difficult at first, I soon began to live a different way – I found I could get out of bed and eat without taking drugs!

Today, I live in the knowledge that God has set me free, from both my addictions and my old ways of thinking. As the Bible promises, I’ve been changed…my mind’s been renewed.

So now I want to pass on to others the freedom that’s been given to me. Decide to ring Betel today.